The ATO is focusing on claims that investment property owners make for repairs to rental residences that it deems to in fact be “improvements”.

The scenario where investment properties have work done on them often happens shortly after the property is purchased, and has led to the term “initial repair” being commonly used when discussing the tax implications of such property works.

Keep in mind that generally such costs are on capital account, and therefore not specifically deductible under rules that allow for a particular deduction for repairs and maintenance costs. Instead, a deduction may be claimed for depreciation under the uniform capital allowance provisions or the capital works provisions.

The following scenario from the ATO illustrates this:

A taxpayer recently claimed repairs and maintenance for a newly acquired rental property, which was significantly improved upon purchase. The taxpayer provided an invoice from an interior developer for the “refurbishment” of the property.

Further documentation detailed the scope of the refurbishment, which included completely stripping the property and replacing old fixtures and fittings with new. The large repairs and maintenance claim was disallowed because initial repairs and improvements to a property are not deductible.

The ATO has asked some taxpayers for evidence that such costs are not initial repairs if they disclose repairs and maintenance costs in their tax return. Make sure you keep your records in good order.

The ATO has issued guidance that sets out considerations in deciding whether or not an expense is an “improvement”:

If the answer to some or all of the above considerations is “yes”, then the expenditure would likely be an improvement, and therefore not deductible. However, distinguishing between repairs or improvements can be tricky – check with us if you have any doubts. 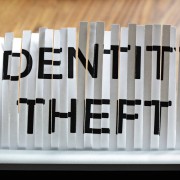 What is Adjusted Taxable Income and why do you need to know? 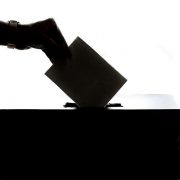 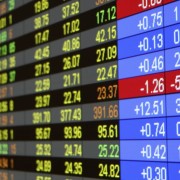