An increase in the middle tax bracket from $80,000 to $87,000 is long overdue and works to overcome the significant bracket creep issues of recent years.

In real terms this means that, for those earning $87,000 a year, the tax saving from moving into the lower tax bracket will be $321 a year. While this $6 per week saving is not huge it does go some way towards combating bracket creep. We wrote about tax bracket creep back in November 2015 and are happy to see the issue being at least partially addressed with this measure.

Read more about the Federal Budget: 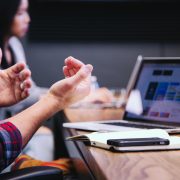 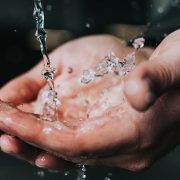 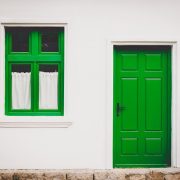 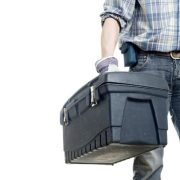 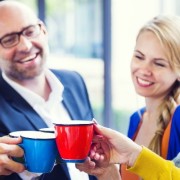 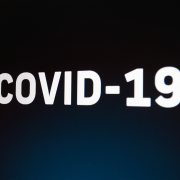